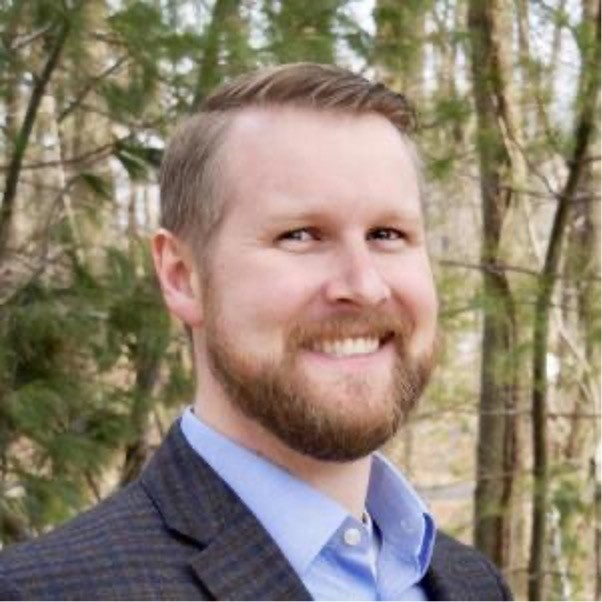 Attorney Blake M. Mensing is The Mensing Group LLC's Founder and Chief Counsel, and brings a no-nonsense approach to cannabis law in Massachusetts. Blake earned a B.A. in Sociology from the University of Wisconsin-Madison (2005), a J.D. from American University Washington College of Law (2010), an M.A. in International Affairs with a concentration in Global Environmental Policy from American University School of International Service (2010), and an LL.M. in Environmental Law from the George Washington University Law School (2011), where he was a Randolph C. Shaw Graduate Environmental Fellow. While in law school, Blake served as the Senior Note and Comment Editor of the International Law Review and as the Co-Editor-in-Chief of Sustainable Development Law & Policy. Blake received the Dean's Award for Professional Responsibility for exemplifying proficiency in skills and the highest ethical standards of the profession for his work in American University Washington College of Law's nationally recognized General Practice Clinic.

Blake was admitted to the Massachusetts bar in 2010 and his legal experience includes transactional real estate, consumer protection litigation, environmental law, and municipal law. In his capacity as associate town counsel for seven towns throughout the Commonwealth, Blake has written and edited zoning and general bylaws, advised boards of selectmen on medical marijuana dispensary regulation by the Department of Public Health, worked with planning boards and zoning boards of appeal, and represented municipalities before the Massachusetts courts and administrative regulatory agencies.

As a former Conservation Commissioner for the Town of Holliston, Blake was one of the local regulators charged with enforcing both the state's Wetlands Protection Act and the town's wetlands bylaw. Blake brings his legal and local skills to every interaction with state and local officials, which, when coupled with affability and honesty, helps to make him a different kind of lawyer. Blake also serves as Chief Counsel of Squared Holdings LLC, which is pursuing licensure from the Michigan Medical Marihuana Program, a state registry program within the Bureau of Medical Marihuana Regulation at the Michigan Department of Licensing and Regulatory Affairs. Blake knows cannabis and knows the law.

This resource collaborative is housed at the Cannabis Center of Excellence, INC. This work is made possible with funding from partners and collaborators.