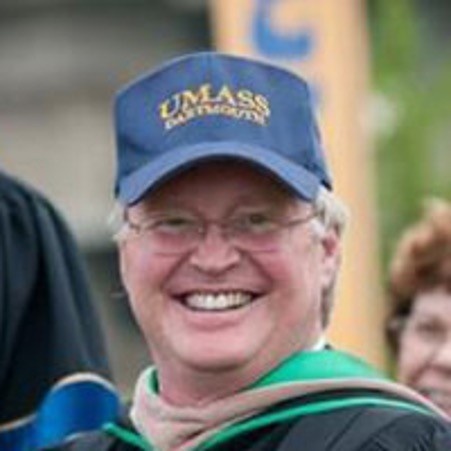 Dr. White has been a professor of marketing & international business at the Charlton College of Business since 1998. From January 2006 through May 2010, he served as chairperson of the department of management and marketing in the Charlton College of Business and from June 2010 through June 2012, as director of the university's sustainability studies program during which time the university’s graduate certificate in sustainable development was developed and launched.  Since 2000, he has co-organized and guided 200+ students on alternative spring break task force missions to 24 cities in 15 countries (Argentina, Belgium, Brazil, Cape Verde, Chile, China, Costa Rica, England, France, Germany, Italy, Mexico, Peru, Portugal (including Azores) and Spain). Additionally, he has co-organized and guided trade missions in partnership with the Massachusetts Office of International Trade and Investment (MOITI).

This resource collaborative is housed at the Cannabis Center of Excellence, INC. This work is made possible with funding from partners and collaborators.